Why Are Sales Of Wholesale Second Hand Phones On The Rise? 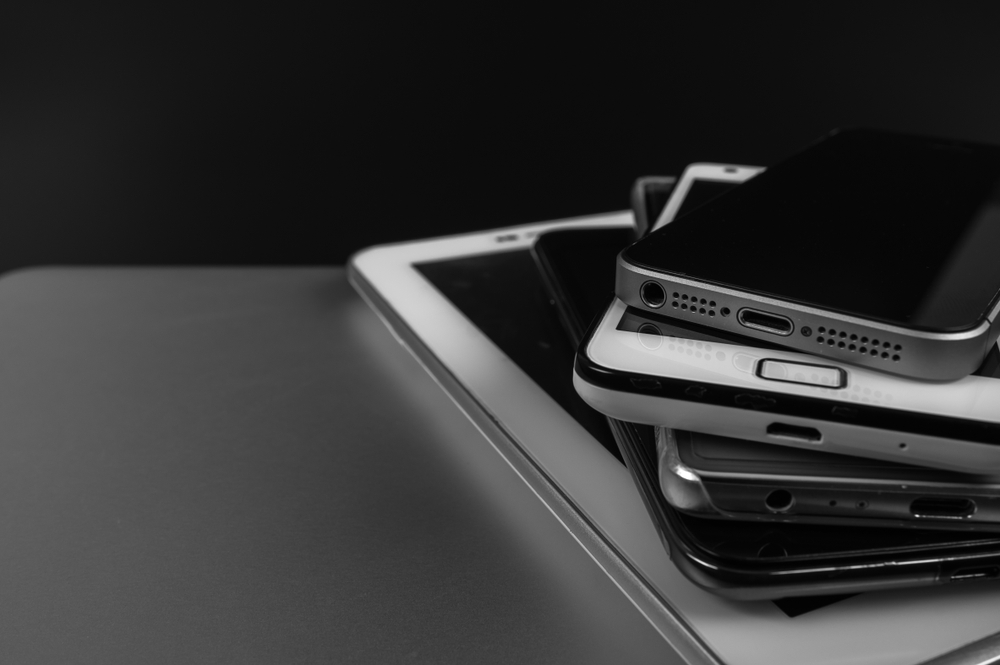 The used mobile phone industry is bigger than it has ever been due to more people choosing to purchase their next phone second hand rather than brand new. This boom in pre-owned devices has seen a rise in wholesale second hand phones, as retailers are always on the lookout for bulk deals to pass on to their customers.

The rising demand in wholesale used phones is the result of new models being released with much higher price tags, and manufacturers slowing the improvements that are introduced with each new model.

A large number of consumers will look for alternatives to splashing out on a brand new mobile device, but still want to get their hands on a quality phone. This, combined with people keeping their devices for longer than before, has seen an increase in the wholesale used phones market. There are a number of factors contributing to the boom in pre-owned mobiles, and the growth is showing no signs of slowing.

A number of years ago, the used phone market was a small and steady industry, without too much demand as many people would have no problem buying their next smartphone brand new. A combination of changes within the mobile phone industry in recent years has seen the wholesale used phones industry create a significant market in its own right.

As more consumers are becoming aware of the many benefits of buying pre-owned devices, the industry has become even stronger.

There has been a huge increase in both phone manufacturers and independent phone recycling companies offering compelling deals for consumers to trade in their old devices for either cash or a discount. This has resulted in an increased turnover rate of mobile devices, with many high-quality smartphones being incorporated back into the wholesale used phones market. Whereas just a few years ago these second-hand devices were often thought to have little worth and would wind up sitting in storage for many years, eventually being thrown away.

An increase in the number of wholesale used phones in the market has seen a rise in the revenue being made from this industry.

As well as an increase in the number of pre-owned devices being traded back into the wholesale used phones industry, there has also been an increased demand from consumers wanting to purchase second-hand devices. There are a number of reasons for this switch in buying habits:

When retailers buy wholesale used phones, they will save a large amount of money for buying in bulk. These savings can then be passed on to customers, and really competitive pricing can be offered.

Mobile phones are made up of various rare precious metals, and the more people recycle old phones and buy wholesale used phones, the less of these scarce natural resources are being used.

More used phone retailers are choosing to buy wholesale used phones for their stock. By buying wholesale used phones, they can offer various different price points for the same popular devices that are very expensive when purchased brand new. There is a rise in phone dealers selling used phones to sell on to their customers, and as well as being a cheaper option, it is also eco-friendly.

The same way that customers may choose to buy a second-hand phone as they are more environmentally friendly, many phone retailers will decide to stock used phones for the same reason.

As the demand for used phones has increased over the years, so has the testing processes used to ensure these devices are of the highest quality. This has led to more phone retailers, and consumers, being more confident in the premium quality available in the second-hand phone market.

When you buy used phones from Phoenix Cellular, they will have been thoroughly tested and graded to the highest standards before they reach you for resale.

Running a business is often an expensive task, and in today’s modern world it is essential that staff within a company are always connected. While business owners could depend on employees using their personal phones for work purposes; this often isn’t a realistic solution. Some may not be happy to use their own device for business use, and if there is a lot of business data used on the devices, it could pose a data security threat.

One of the easiest ways of ensuring staff are always connected and contactable is to provide them all with their own mobile phone.

If a business has a large number of employees, purchasing and keeping mobile phones up to date for all of them can be very pricey. Buying wholesale used phones for this purpose is an easy way to keep costs down and also guarantee that employees have high-quality devices. By choosing used devices for staff, you can ensure they all have good quality and updated handsets without breaking the bank.

If you’re looking for wholesale used phones for your business or employees, get in touch with Phoenix Cellular who can talk you through the options available.