Which used smartphone has the best camera? 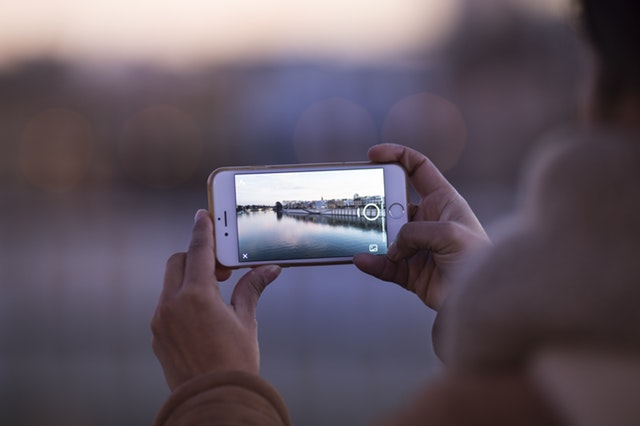 Of all the features on a modern smartphone, the camera is arguably the one that varies most. On a low-cost phone, you’ll probably have a passable camera that performs well in good light, but top-of-the-range models tend to produce the best photos.

Striking the balance between camera quality and price can be very difficult, but it’s much easier if you buy a used smartphone. In fact, buying a good quality used smartphone is the best way to get the best camera at an affordable price.

Which iPhone Has the Best Camera?

With each generation of iPhone, Apple has increased the quality of the images from the camera. But that’s not to say that used iPhones from previous generations don’t produce good images.

In fact, the rear-facing camera on the last three generations of iPhone will produce photos good enough to print. If you opt for an iPhone 7 Plus or 8 Plus, you’ll benefit from tworear cameras, offering that high-quality portrait-style background blurring that adds a pro sheen to your pics. These lenses also allow you to zoom in without losing any quality.

The front-facing cameras on iPhones are more variable, although that’s not as important because it’s rare you’ll take important snaps with them.

What’s the Best Camera on an Android Phone?

The Samsung Galaxy S9 has the best camera on paper, and it surpasses even the most recent iPhones in terms of technical specs. In tests, the Washington Post found that it produces more natural coloursthan the iPhone 8 or iPhone X.

If you’re interested in the dual camera feature found on recent ‘Plus’ iPhones, you might also want to look at some Android phones with the same feature. The ASUS Zenfone 4, Samsung S9 Plus and Note 8, OnePlus 5, LG G6, and recent Huawei phones all offer the same dual-camera set-up.

If you have a phone, and you’re not happy with the camera, there are two key ways to improve it:

Of course, there’s only so much you can do. If photo quality is important, you might be better off selling your phone and purchasing a used mobile phone with a better built-in camera.

Getting the Best Used Mobiles

Used mobile phones used to have a bad reputation. Buying on eBay was always risky. But over time, consumers have become fed up with increasing prices, and turned to used smartphones as a way to get the best features for less.

Retailers are also selling used smartphones to give customers more choice. If you’re interested in obtaining high quality used mobile phones to resell to your customers, you could benefit from giving Phoenix Cellular a call.

With high-quality graded handsets on offer, Phoenix Cellular can offer unrivalled choice, with the latest handsets available at attractive prices. Give our team a call today on 01270 449999.