Signs That Your iPhone is Past its Use-By Date 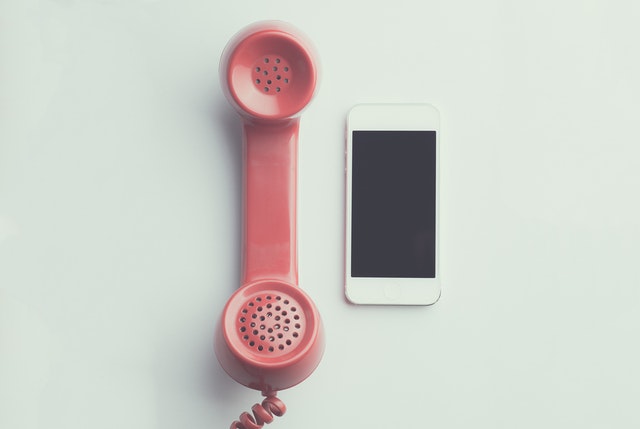 Whether or not Apple is guilty of practising planned obsolescence – deliberately slowing down old iPhones to push customers into buying new ones – mobile owners have to accept that their devices only have a limited shelf life.

Particularly if you buy a second-hand smartphone, there has to be a recognition that the model you buy is already perhaps a couple of years out of date, that the handset may have clocked up a considerable number of miles in previous usage, and that sooner or later it isn’t going to perform the way you need it to.

Regardless of what Apple and other manufacturers do or not do to hurry that process along, part of the trade off in saving money on a used phone is that it will probably need replacing sooner than a brand new device.

So how do you know when your iPhone’s best days are behind it, and it’s time to trade it in for a younger model? Here are the key telltale signs to watch out for.

The battery won’t hold its charge

What Apple has admitted in the planned obsolescence controversy is that it slowed down older phones in a bid to counter the inevitable deterioration of battery performanceover time – make of that what you will. In a show of contrition, it now offers to replace batteries for a reduced fee, or in some cases for free.

However, a battery not holding its charge is the first sign that all is not well with your iPhone. You can have Apple replace it for a reasonable charge, or you can even buy a cheap replacement kit and do it yourself, but you may well end up doing the same again in a few month’s time.

Ageing batteries are not the only culprit in rapid power downs. Other faults in your handset can drain the battery quickly. There have been reports that iPhone owners keen to take advantage of Apple’s generous battery replacement offer have been told other repairs need to be made before the battery can be replaced, with higher costs following.

Given all of this, it might be easier to start thinking about a new phone.

Glitchy performance and an obvious slow down in basic functions is another strong indication that your iPhone is past its prime. It could be a one-off system or software malfunction that can be put right with a factory reset, or you could have a virus – rare but not unheard ofon cracked devices.

Still, age is the most likely explanation, and certainly if you try a factory reset only to encounter the same issues a few weeks down the line, it is time to think about a change.

You run out of storage space

Unlike Android devices, there is no way to expand the memory of an iPhone. If you have a standard model iPhone 6 or earlier, you will probably only have 16GB storage at most – easily eaten up if you like your apps.

You could try things like cleaning out obsolete junk folders and folders, getting rid of old apps you no longer used, or archiving your photo and video collection to the Cloud. But you will still have it in the back of your mind that you have limited space to work with. A new, bigger phone means you can keep downloading all the apps you like.

Your iPhone is no longer supported by the latest iOS update

As Apple keeps updating and improving iOS, it also systematically phases out support for older iPhone models. This isn’t planned obsolescence – it’s mainly driven by the fact that the specifications of older phones are not suitable for bigger, more powerful operating systems.

This happened in 2017 when the iOS 11 update ended support for iPhone 5 and earlier.You can, of course, keep running your iPhone on older versions of iOS when this happens. But for the latest security updates, for software support, for guaranteed functionality, you want to be able to run the latest versions. That’s when you know it’s time for a new iPhone.