When will we see 5G mobile data speeds in the UK? 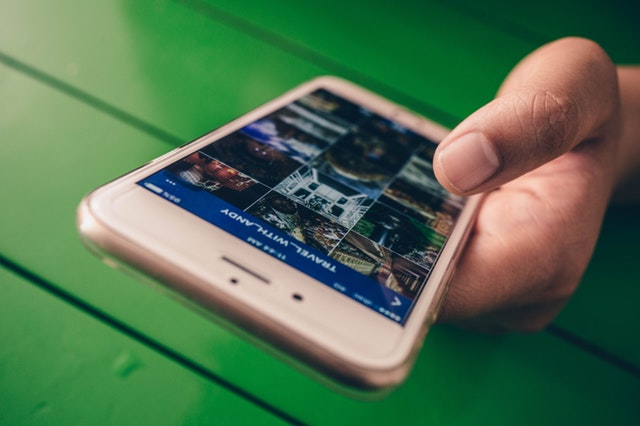 Most of us are so used to 4G speeds, we can barely remember the dark, distant past before it came online. But now, if your phone drops back to 3G, you’ll probably wonder how you ever coped without faster data speeds.

The UK started rolling out 4G in 2012, and since then, we haven’t heard much about advancements in technology. When is 5G coming, and what difference will it make?

5G: the Story so Far

Last month, in April 2018, UK mobile operators bought chunks of the 5G spectrum. This is a sure-fire sign that 5G is going to be rolled out within a year or two under a new 5G NR standard.

According to Wired, 5G is in testing, and the first 5G mobile phones are due to be launched in 2019. So we’re probably only a year away from being able to get hold of them.

Most of these phones will probably have the Qualcomm Snapdragon X50 modem, which is the first 5G modem that was announced. Manufacturers who are already on board include Samsung, LG, Sony, and OnePlus.

What’s the Difference Between 4G and 5G?

We’ve already seen a huge improvement from 3G to 4G, and most used mobile phones now take advantage of the blisteringly fast 4G downloads that the new tech offers.

But 5G will be a much bigger leap.

There’s another benefit of 5G, which is arguably going to be more important in the next decade: it can handle much more traffic, and deal with many more simultaneous connections. That matters, because we’re starting to put SIM cards in all kinds of devices besides smartphones and tablets.

In theory, you could have a SIM card in your thermostat, washing machine, electric car charger, TV, and more. These could all connect to mobile networks and communicate with each other at the same time. At the moment, the 4G network would struggle if we tried to connect so many devices at once.

This trend towards connecting lots of devices is part of theInternet of Things. It’s the idea that we’ll eventually connect different gadgets, appliances, and vehicles permanently to the internet and have them communicate in near-real-time.

For now, consumers continue to benefit from improving prices for 4G data, as well as the increasing availability of used mobile phones that are 4G LTE compatible. As soon as 5G hits the market, choice will widen further. New phones depreciate very quickly, so it won’t be long before prices become affordable.

Phoenix Cellular are the experts in wholesale used mobile phones, and we’ll continue to stock the very latest handsets when 5G rolls out. For the best possible prices, contact us nowto find out how to order phones from us wholesale.